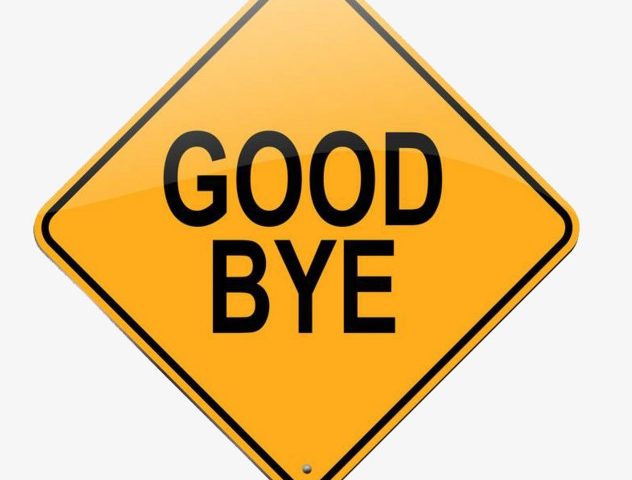 The endings can be one of the most difficult parts of conversations.

It’s important not to finish too suddenly as it may seem rude to the other person (or people) in the group. Just image somebody suddenly saying goodbye while you are talking to them in your own language!

One way to make the endings go more smoothly is to start by using words like “anyway” or “well”.  These words have many functions in speaking but one of them is to indirectly show the listener you are ready to end a conversation or talk.  They also give the listener time to react and take part in the ending process.

Following this, expressions showing you enjoyed the talk and are interested in meeting again such as “it was nice talking” and “keep in touch” or often used.  Importantly, the listener is again given more opportunities to react and take part before the final ending.

Below are some examples of language that can be used at the different stages of conversation endings. 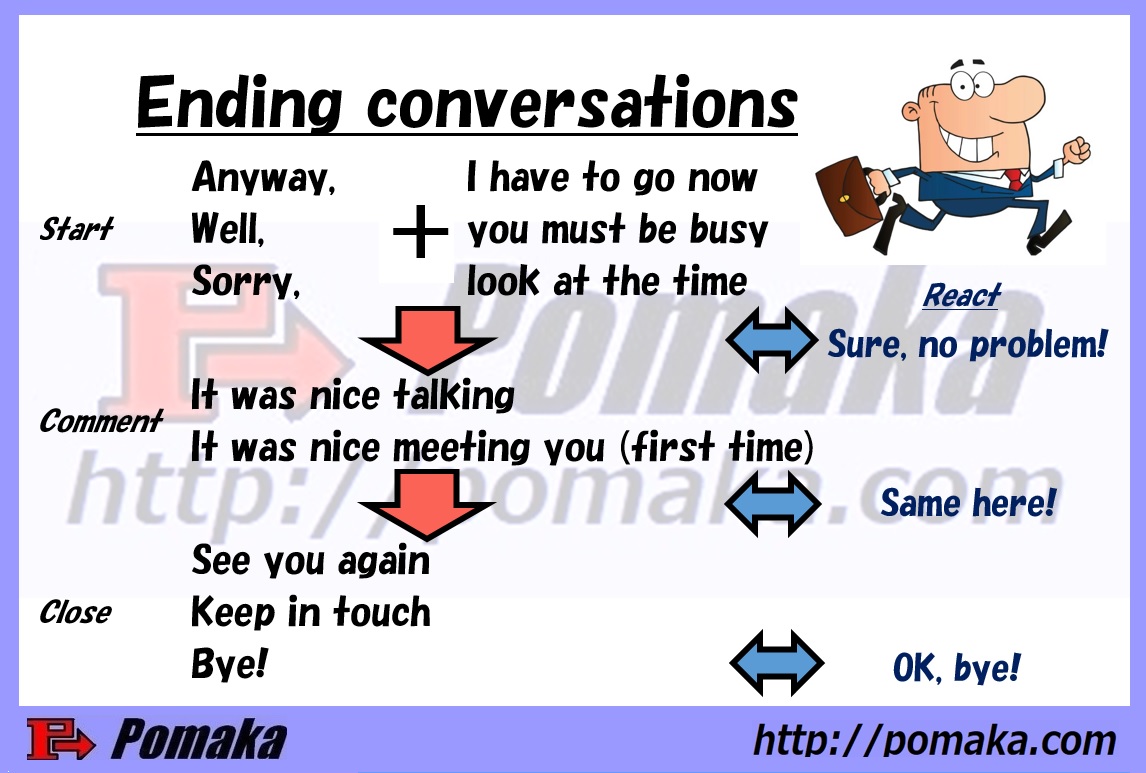 Changing the topic in conversations