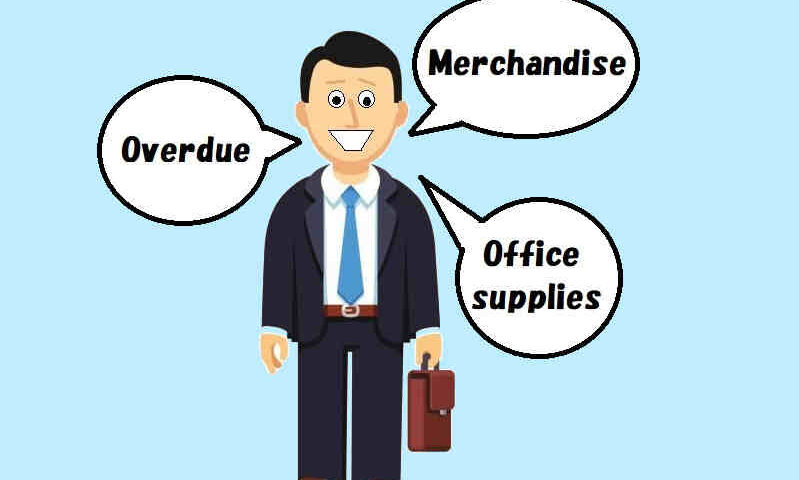 Have you ever tried the TOEIC test?

It can be difficult if you don’t know the right vocabulary.

While this test covers a wide range of professional and business vocabulary, there are certain words that occur more often than others. The list below is a sample of fifteen of most frequently occurring words in TOEIC based on a corpus study of TOEIC listening and reading materials.

Meaning: A person responsible for (or in charge of) other people (=manager) (=boss)

Example: I have a meeting with my supervisor about my sales figures. I’m really nervous.

Meaning: Past the date you should do something by; late

Example: Unfortunately, as your previous payments are overdue, we cannot process your next order.

Example: Our new stores have been fully stocked with a wide range of merchandise.

Example: My subscription to the magazine will expire at the end of the month.

Meaning: A place where people meet for an organized event (=location)

Example: The committee decided to make the International Center in Milan the venue for next year’s conference.

Example; This job would suit someone with a research background.

Meaning: Something used for transporting people or goods from one place to another, such as a car, truck, or bus.

Example: Are you the driver of this vehicle?

Meaning: No longer useable (or valid) because the period of time for which it could be used has ended eg. passport, software license. Can also be used with food products eg. expiry date

Example: My driver’s license will expire next month so I need to renew it.

Meaning: A person who buys products. Usually used to describe the behavior of groups of customers.

Example: A female in her mid-30s would be a typical consumer of this product.

Meaning: The time something must be finished by (=due date)

Example: When’s the deadline for this project? This Friday or next Friday?

Meaning: A place to live or stay in eg. apartment, hotel, or dormitory

Example: Mary was asked to arrange accommodation for the two-day business trip.

Meaning: Watch somebody/something and make sure that a job or an activity is done correctly (=supervise)

Example: They thought Mary was a strong leader, so they asked her to oversee the new project.

Meaning: A piece of paper that you can use (instead of money) to buy products or get them at a lower price

Example: This voucher gives you 10% off your next purchase.

Meaning: A person who submits papers in order to do something, e.g. apply for a job (=candidate)

Example: If you are a successful applicant, you will receive an email invitation for an interview.

How can I speak more politely to customers?

How can I study for language tests? 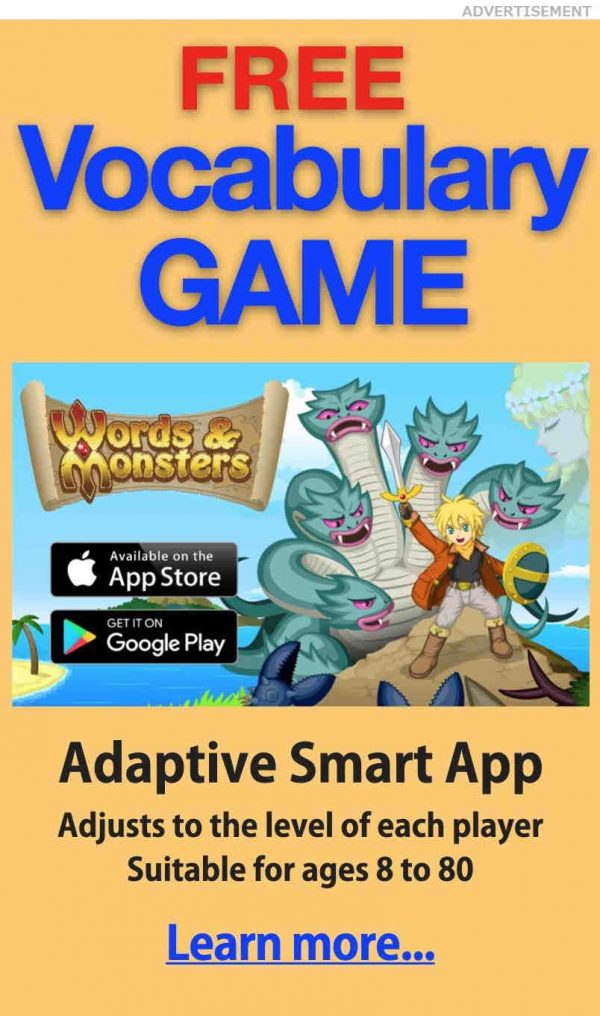 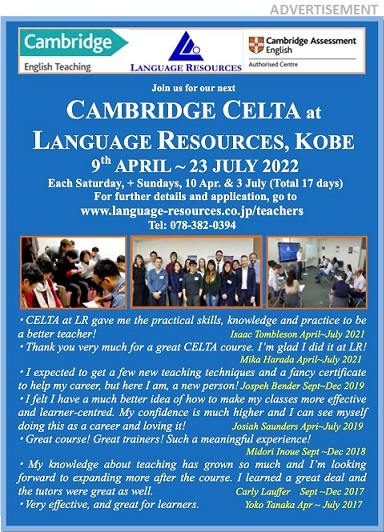 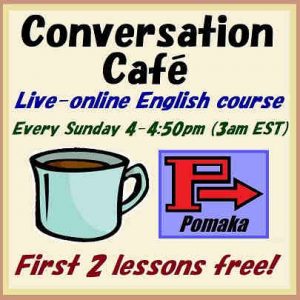 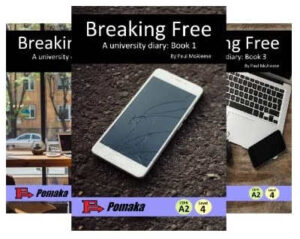 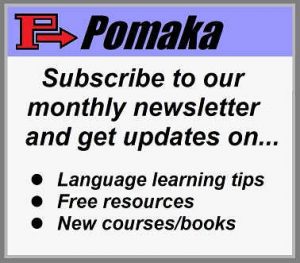 Cookies are used on our site to give you the best user experience by remembering your preferences and repeat visits. By clicking ACCEPT, you consent to the use of cookies.
Cookie settingsACCEPT
Manage consent

This website uses cookies to improve your experience while you navigate through the website. Out of these, the cookies that are categorized as necessary are stored on your browser as they are essential for the working of basic functionalities of the website. We also use third-party cookies that help us analyze and understand how you use this website. These cookies will be stored in your browser only with your consent. You also have the option to opt-out of these cookies. But opting out of some of these cookies may affect your browsing experience.
Necessary Always Enabled
Necessary cookies are absolutely essential for the website to function properly. This category only includes cookies that ensures basic functionalities and security features of the website. These cookies do not store any personal information.
Non-necessary
Any cookies that may not be particularly necessary for the website to function and is used specifically to collect user personal data via analytics, ads, other embedded contents are termed as non-necessary cookies. It is mandatory to procure user consent prior to running these cookies on your website.
SAVE & ACCEPT